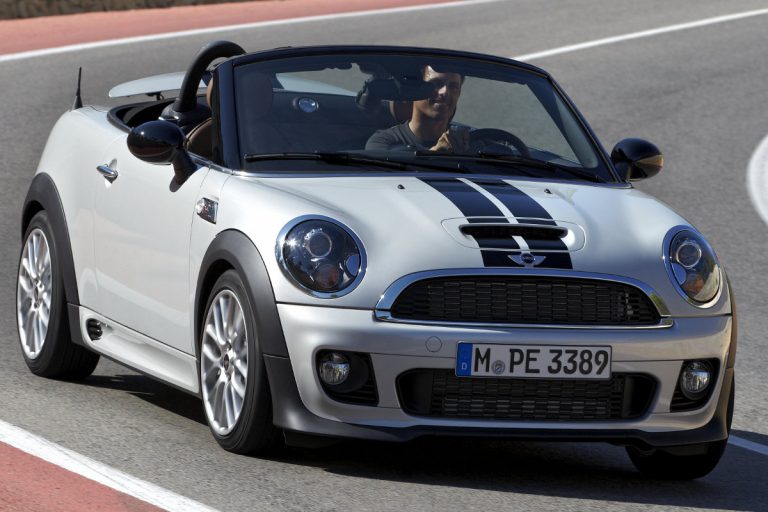 Complete specifications and technical parameters of the car Mini Seven This version of the Mini Seven was delivered from october 1999 to october 2000. The top speed is 143 km/h. The car has a petrol… 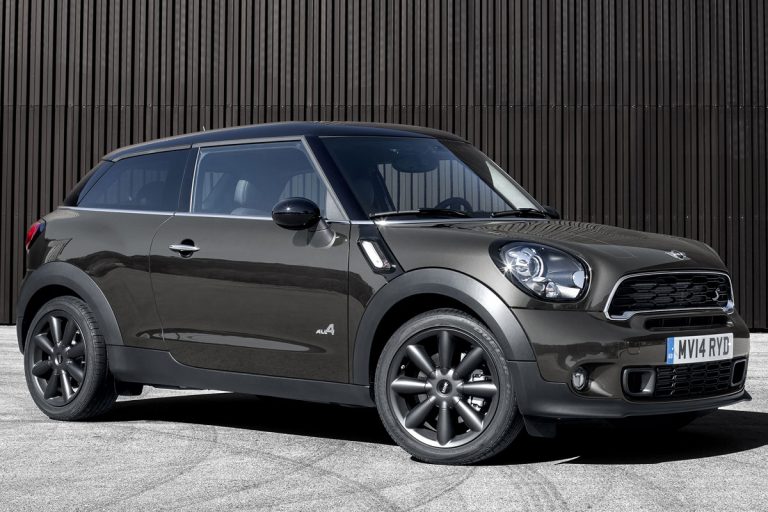